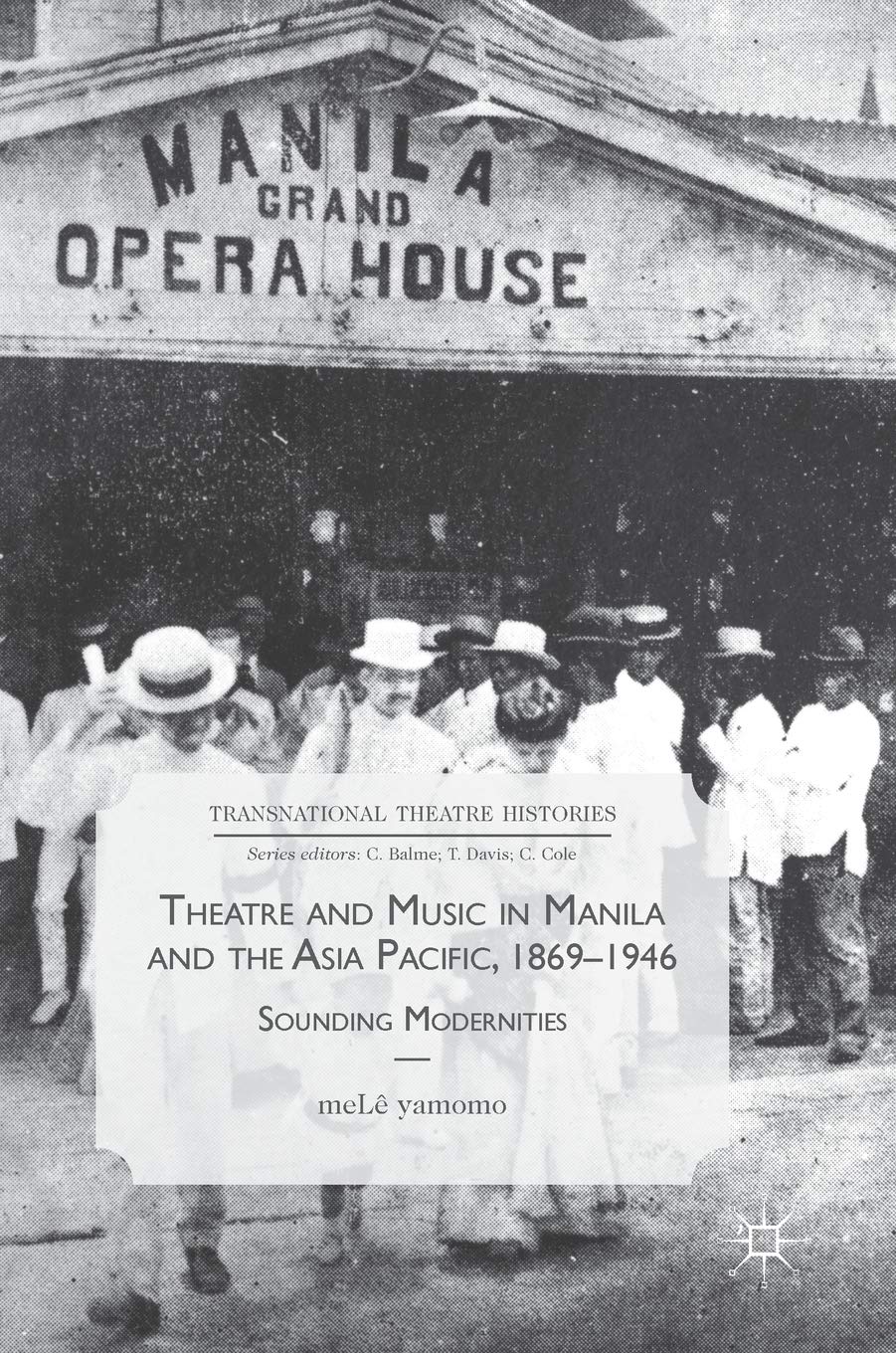 This book examines the intersection between sound and modernity in dramatic and musical performance in Manila and the Asia-Pacific between 1869 and 1948. During this period, tolerant political regimes resulted in the globalization of capitalist relations and the improvement of transcontinental travel and worldwide communication. This allowed modern modes of theatre and music consumption to instigate the uniformization of cultural products and processes, while simultaneously fragmenting societies into distinct identities, institutions, and nascent nation-states.
Taking the performing bodies of migrant musicians as the locus of sound, this book argues that the global movement of acoustic modernities was replicated and diversified through its multiple subjectivities within empire, nation, and individual agencies. It traces the arrival of European travelling music and theatre companies in Asia which re-casted listening into an act of modern cultural consumption, and follows the migration of Manila musicians as they engaged in the modernization project of the neighboring Asian cities.